Blue-green roofs can store more rainwater than “normal” green roofs. Under the green layer of plants is a crate system in which the water is stored. The water reaches the plants through the substrate (soil) and a filter layer. The roofs can also choose whether to retain the water or release it. Check here and here videos of how a blue-green roof is constructed!

The smart blue green roofs are equipped with smart sensors and valves. As the sensors measure the water level, the valves respond to the weather forecast and open and close at the right time. To control the valves an ingenious system called Decision Support System (DSS) is used (read more information about the DSS here). The system knows exactly how much water a roof can or should store. This is useful when, for example, there is going to be heavy rainfall or in times of drought.

For example, heavy rains are expected. DSS signals the valve on the blue green roof to release the remaining rainwater before the showers arrive. In that way the smart roof can retain the highest amount of rainwater and thus relieve the sewer system. In times of severe drought, the water storage will provide a cooling effect and keeps the plants optimally hydrated. Pretty smart right?

More about RESILIO
Interested in such a roof?
SCAN YOUR ROOF

HOW DOES IT WORK?

Different types of vegetation can grow on the roof. Possible types are: moss, sedum, herbs, grasses, ferns, shrubs or a combination. There is a difference between extensive (sedum) and intensive (planting) green roofs.

The planting is rooted in the substrate layer, similar to soil. This layer provides support and nutrition to the plants.

The filter layer prevents particles from the substrate from ending up in the water storage layer and clogging it up. It also ensures an even distribution of the water that can be absorbed by the plants.

The water retention is an extra drainage layer. This layer consists of a lightweight crate system in which rainwater is stored. Here, an integrated fibre technology has been incorporated, which makes water transportation from the storage to the plants possible.

This layer protects the underlying roof construction from invading plant roots and it prevents leaks.

Root-resistant means that seeds from bird droppings that could grow into roots cannot take root on the RESILIO roof.

This ensures that the water remains on the roof.

This layer consists of small cement blocks with granules, which act as an insulating layer.

The bitumen layer that is already on the roof.

By means of this “smart valve” the stored rainwater can be discharged or retained in the drainage layer. This smart valve responds to weather change and opens and closes automatically at the right times. 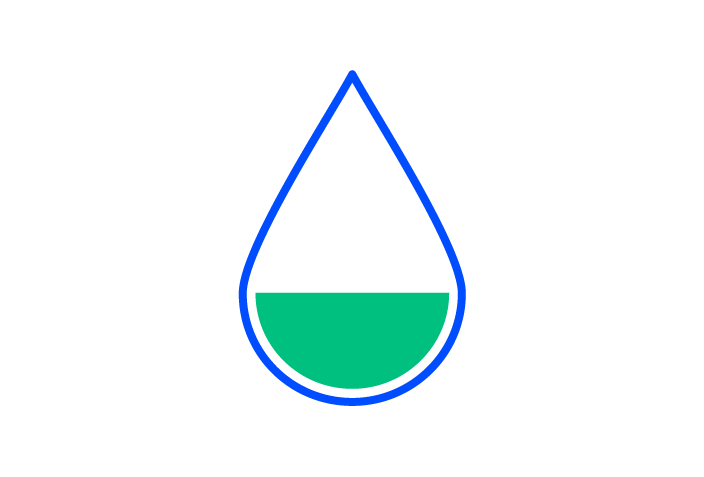 The roofs are able to collect excessive rainwater and discharge this with a smart valve based on the weather forecast. This helps to keep our feet dry on the street. 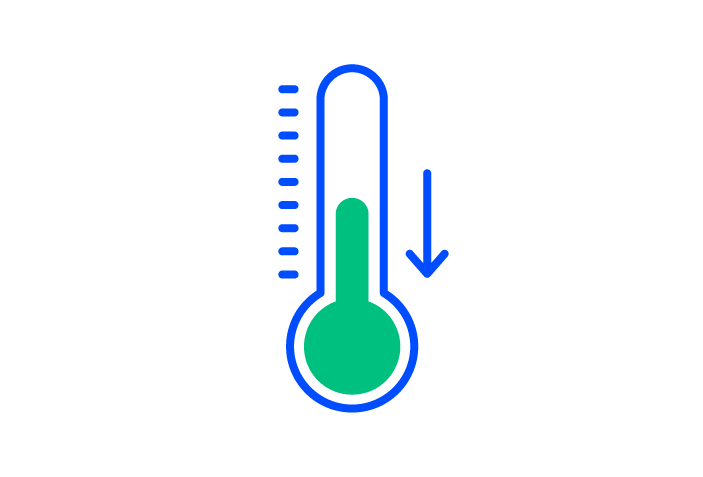 The water and plants cool the roofs and the environment during the hottest and driest months of the year. 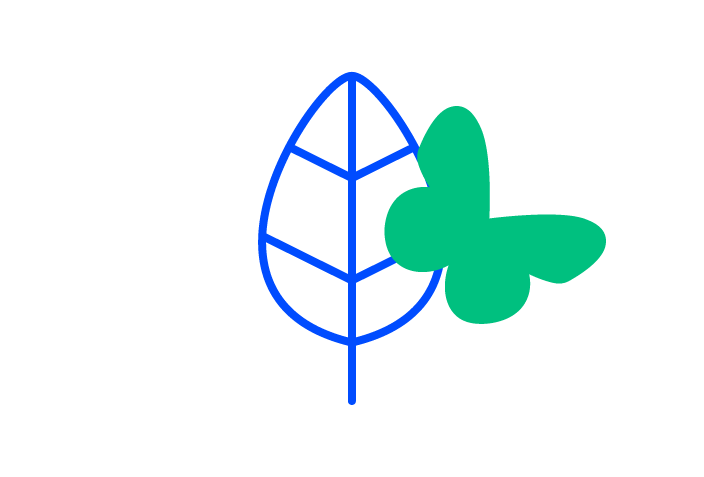 The extra water increases the growth of the plants and keeps them healthier and green. The plants create biodiversity by attracting birds and insects.